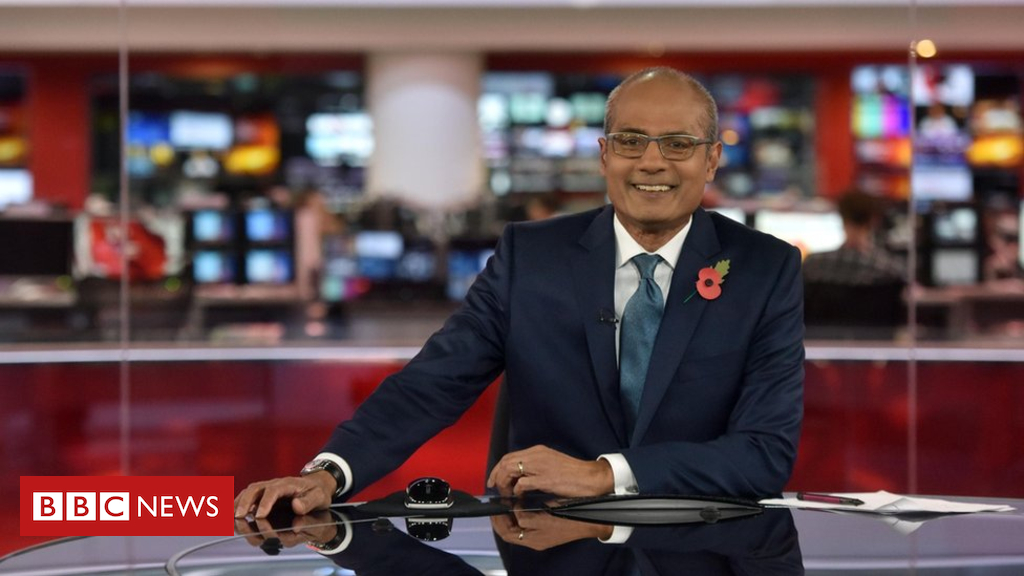 BBC news presenter George Alagiah says his bowel cancer could have been caught earlier if the screening programme in England was the same as in Scotland.

The 62 -year-old was first treated in April 2014 and returned to screen after 18 months, but he corroborated the stage four cancer had come back in 2017.

Screening is automatically offered from persons under the age of 50 in Scotland, but only from 60 in England.

Over 40,000 people are diagnosed with bowel cancer in the UK every year.

Chances of survival for at least five years with stage four bowel cancer are less than 10%, while for stage one it is nearly 100%.

My cancer was caught late, very late. Earlier screening is the key. Simply no reason why others should have to go through all the therapy that I’ve had. https :// t.co/ QTxWafmxZO

In an interview with the Sunday Times, Alagiah, who lives in London, said the system in Scotland watched screening take place every two years.

“Had I been screened, I could have been picked up, ” he said.

“Had they had screening at 50, like they do in Scotland … I would have been screened at least three times and maybe four by the time I was 58 and this would have been caught at the stage of a little polyp: snipping, snip.”

The presenter is now supporting a campaign by Bowel Cancer UK and Beating Bowel Cancer to make cancer screening available to everyone in England from persons under the age of 50.

“We know that if you catch bowel cancer early, survival rates are tremendous, ” he told.

“I have guessed, why have the Scots got it and we don’t? ”

Bleeding from the bottom A change in your bowel habits lasting more than three weeks Abdominal pain, especially if severe A clump in your belly Weight loss and tiredness