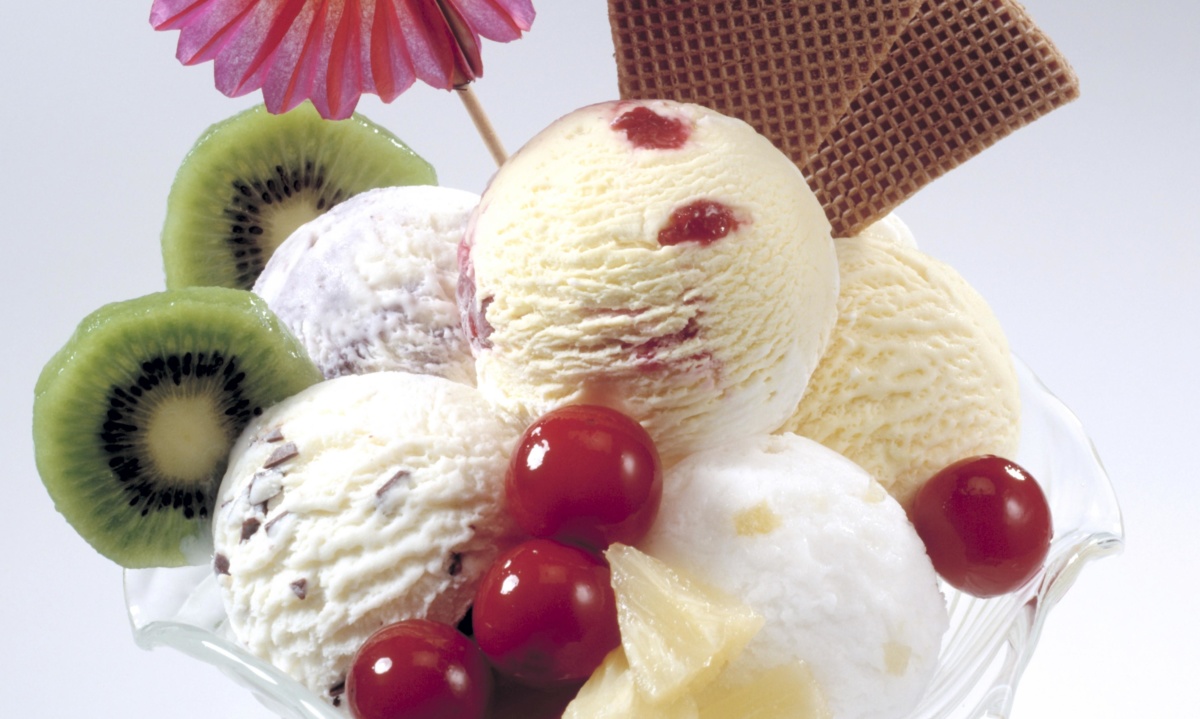 A recent overhaul of nutrition guidelines will rewrite section sizes upward, to better reflect eating patterns. But will that just reinforce them?

This week, the White House and the FDA announced the first major overhaul to the nutrition guidelines published on packaged foods in two decades. This will bring changes like larger fonts indicating portion sizing, calling out added sugars and new serving sizings that better reflect how people actually eat.

All of these changes are aimed at helping Americans induce healthier food decisions but will they truly help the ever-expanding American waistline?

This may not seem like a major change and it was likely does, indeed, reflect how this is actually consume ice cream. But if the purpose of nutrition labels is to guide people in stimulating better food options, does increasing portion sizes actually help? Or will the person who is intent on feeing that full pint of ice cream by themselves take comfort in the fact that theyve only eaten three portions , not four?

The fact that portion sizes have been increasing for years is a well-measured phenomenon. In their 2009 survey The Joy of Cooking Too Much, Brian Wansink and Collin R Payne detected 18 recipes that had been continuously published in The Joy of Cooking from 1936 to 2006. Over those 70 years, portion sizings and calorie countings had increased incredibly: in 14 of the 18 recipes, calorie counts had shot up virtually 50%.

A chicken gumbo recipe with 228 calories in 1936 had increased to 576 calories per portion by 2006. As Wansink noted: These recipes were once intended to serve nearly twice as many people as they do today, so dont let a full portion get anywhere near your plate.

Or look at Coke. Today, 20 -ounce bottles of the sugary soda are ubiquitous. Sold as a single section, that bottle packs in 240 calories virtually 10% of an average men daily recommended calorie intake and 130% of his added sugars for the day. Compare that to 1955, when Coca-Cola introduced the family size bottle for the first time: it was 26 ounces and intended to serve a family of four. Did some people drink that whole bottle themselves? Of course they did. But that was the exception; today, its the norm.

That 1950 s consumer had no real style to know what was in his or her Coke bottle because labels were inconsistent and merely gently governed. Companies could decrease portion sizings to make a food appear to have lower calories or increase portion sizes to induce something seem more nutritious.

In 1972, the FDA first proposed comprehensive nutrition labelling practises; however, the inclusion of such information was to be voluntary, except when nutrition asserts were stimulated on the label, in labeling, or in advertising, or when nutrients were added to the food. In those cases, nutrition labeling would be mandatory.

At the time, the FDA was more concerned with deceptive practises was there enough seafood in seafood cocktail or oranges in orange juice than in consumer nutrition. In fact, as FDA commissioner Charles D Edward said in 1973: Were not trying to tell the American public what to eat.

Today, the government still isnt telling the public what to eat but its certainly trying to give people a shove in the right direction. As first lady Michelle Obama, a major supporter of the new labels, noted: This is going to make a real difference in providing families across the country the information they need to make healthy choices.

Which brings us back to those expanding section sizings. Will seeing the increased caloric content of these new, larger serves dissuade the average consumer from feeing too much? When I spoke with Lauren Kronisch, a clinical Registered Dietitian Nutritionist( RDN) and weight loss dietitian, she told me that the new labels will be a positive development for most consumers.

Most people underestimate how much they are consuming, and perceive their portion to be less than what it actually is … The listed section sizes will allow many consumers to understand more precisely what they were already eating.

Just how many customers avail themselves of this new data remains to be seen. In a 2015 study of fast food menu labels, researchers found that while 60% of consumers read the calorie contents of menu items, merely 16% use that information to guide their food buying selections. The introduction of the added sugars label alone is a huge step in the right direction and, judging from the apoplexy of the sugar industry, one that might actually do some good.

But if accepted section sizes keep on increasing, will that be enough? Alas, America is addicted to overeating, and these labels may be too little, too late.