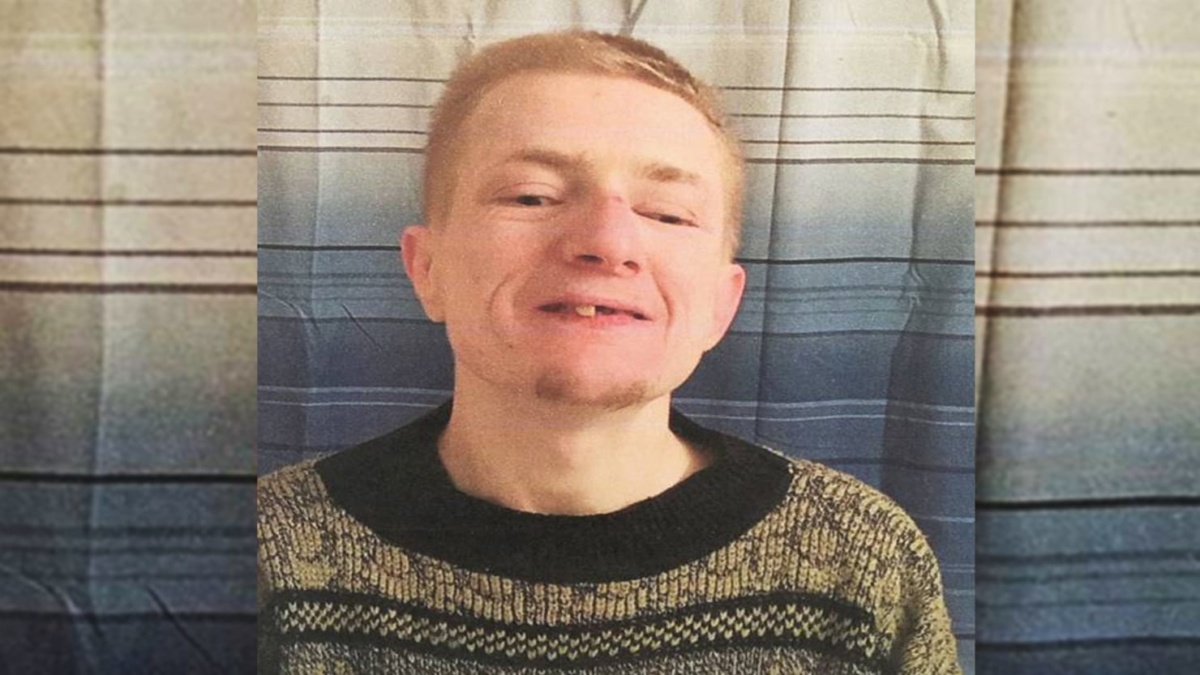 Last April, the body of Carl DeBrodie, a 31 -year-old developmentally disabled man who liked Westerns and fishing, was determined smothered in concrete and stuffed in a trash can in Missouri.

His family is now suing Second Chance Homes and the Missouri Department of Mental health issues for his mysterious death, claiming caretakers at the independent living facility in Fulton forced DeBrodie to fight with another resident and left him to convulse in a bathtub until he died.

” Carl and Resident# 1 were forced to physically fight each other for the benefit and amusement” of two Second Chance employees, alleges the amended federal lawsuit, which was filed Tuesday by Carolyn Summers, DeBrodie’s mother, and Carol Samson, DeBrodie’s aunt.” Carl suffered serious injuries, including at least six violated ribs ,” the complaint alleges.

” It &# x27; s nauseating to know that these people are still walking around. I don &# x27; t know how anyone could live with themselves, doing this to someone ,” Samson told Fulton Sun .

Representatives at Second Chance and the Missouri Department of Mental health issues declined to comment on the amended lawsuit, the Columbia Tribune reported. The facility denied allegations in the initial objection. No one has been charged with DeBrodie’s death, according to an ABC News report.

Second Chance officials didn’t report DeBrodie’s disappearance until April 17 th, the lawsuit states. One week later, his body was find, and it appeared to be so” severely decomposed” that officials assumed he’d been dead” for months ,” according to Fulton Sun and ABC News. The objection claims that DeBrodie had been dead since late October or November of 2016.

Before his death, Second Chance employees Sherry Paulo and Anthony Flores took DeBrodie to their home and forced him to sleep on the concrete floor of their basement with another resident, the same person whom custodians induced DeBrodie spar with, the lawsuit nations. The complaint also claims Paulo and Flores stimulated DeBrodie perform” manual, unpaid labor” at their private residence.

One night, Flores allegedly heard DeBrodie scream, went downstairs, and considered him having a seizure, according to the court newspapers.

” Flores and Resident# 1 carried Carl upstairs and placed him into the bathtub with the shower running ,” instead of calling the police, the lawsuit says. DeBrodie was ” bleed from his nose and mouth” and continues to” convulse in the bathtub ,” until he died, the lawsuit claims.

” Carl remained in the bathtub for two or three days until he was ultimately placed into the City of Fulton trash can, encased in concrete, and placed into a storage unit ,” the lawsuit countries.

Rudy Viet, an attorney for DeBrodie’s family, told Fulton Sun the new details of DeBrodie’s death were obtained by the Missouri Attorney General and the Callaway County Prosecuting Attorney’s office.

Callaway County Attorney Chris Wilson declined to comment on the ongoing criminal charges, according to KMIZ-TV.

DeBrodie was a resident at Second Chance beginning in early 2016, according to the lawsuit. During his time there, Callaway County Special Service employees Tiffany Keipp, Melissa Delap, and Robin Rees Love served as his guardians. The administrators submitted false reports about performing face-to-face check-ups on DeBrodie, the lawsuit alleges.

Keipp and Delap last spoke with DeBrodie in September 2016, when DeBrodie suffered weight loss and demonstrated signs of starvation, according to the lawsuit.

” As more discovery comes out, we’re only feeling more sorry for Carl. Gross negligence is putting it kindly ,” Viet told the Columbia Tribune .