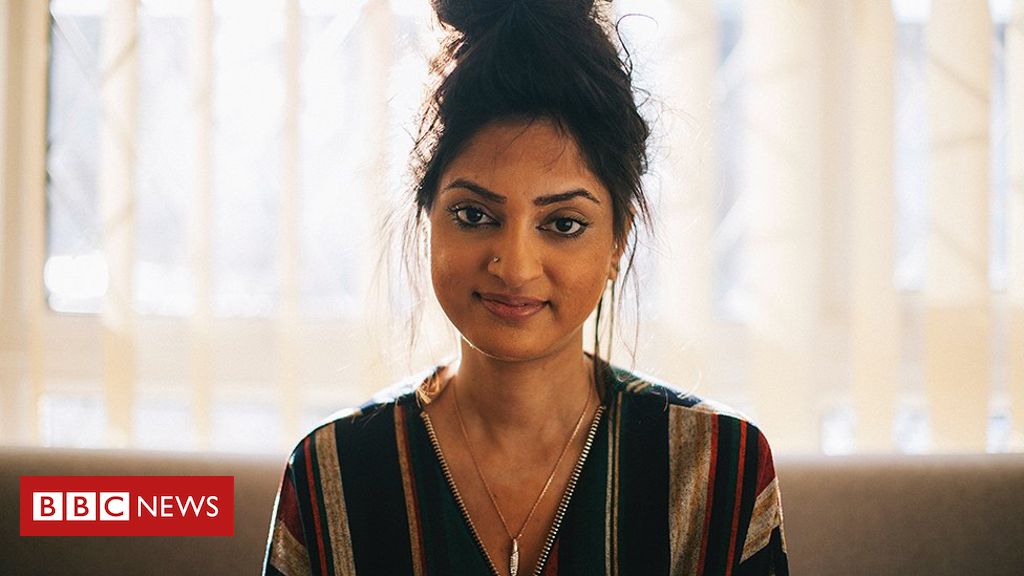 At her worst phase Zohra Allana was told she was “going to die”.

The 25 -year-old has diabulimia – when someone with type 1 diabetes deliberately doesn’t take their insulin to control their weight.

The condition isn’t medically recognised, but now NHS England is putting merely under PS1m into two pilot projects to help people like Zohra.

Type 1 diabetes is an irreversible autoimmune disease which requires constant care – people who have it need their insulin to stay alive.

Zohra was diagnosed with kind 1 when she was 19: “I was in my flat near uni and I just collapsed.”

“So my flatmates took me to the nearest hospital and that’s when they told me I had kind 1.

“I practically screamed the hospital down.”

Diabetes and mental health experts believe up to 40% of those will at some point limit their insulin over a “fear of fatness”.

“That first year I was coping well, ” Zohra remembers. “Eating, injecting, going to uni – but when I realised I was putting on weight because of the insulin that’s when it kind of slipped.”

Eventually she was taking hardly any insulin.

She remembers her vacation in Romania in October 2018 being more like a “nightmare”, “I couldn’t control my bladder, I could barely stroll and keep up with my friends.”

Just before that journey she said: “It came to a phase they wanted to admit me – they said I was going to die.”

Soon after her journey she was admitted into an eating disorder unit where she spent eight weeks being treated for diabulimia.

Zohra was already receiving care from Kings College Hospital in London which launched its new outpatient service in September 2016.

They work closely with South London and Maudsley( SLaM) hospital next door which has only one inpatient eating disorder unit. That’s where Zohra was admitted.

Professor Janet Treasure is a consultant at SLaM: “We’re seeing more and more of it over period but because there hasn’t been enough of a group power between diabetic and eating disorder clinics we have reached optimal levels of what to do about the illness.”

The people running these pilots are hoping to change that.

Thanks to the treatment she received, Zohra did start taking her insulin.

“Once you’re eating and injecting you don’t feel hungry – I hadn’t felt full in a long time.

“I was sleeping, I hadn’t slept for four years.”

In Zohra’s case, you could see obvious weight loss, but experts believe it’s concealed for thousands of sufferers.

Megan Davison’s family never realised she had diabulimia. The 27 -year-old killed herself in August 2017 after years of suffering with the illness.

She left a six-page suicide note. Her mum Lesley says: “She felt there was no hope for her, that there was nothing in place to help people with her condition.”

Professor Jonathan Valabhji is National Clinical Director for Obesity and Diabetes at NHS England: “There’s a spectrum for the disease here – a much higher proportion will be suffering in a less obvious degree.”

The second pilot in Bournemouth will look at more moderate occurrences. Those, like Megan, who are of normal body sizing but are still not taking their insulin.

These projects come nearly 18 several months after the Newsbeat and BBC Three documentary Diabulimia: The World’s Most Dangerous Eating Disorder.

Warning: You may find some scenes in the following video upsetting


Back then Tim Kendall, NHS England’s national clinical director for mental health, told Newsbeat that people were “waking up to” diabulimia.

For Zohra, life is on the up. She has a new job and she’s looking forward to her future: “It’s not about weight for me anymore, it’s about living life.

“Weight is always going to be an issue but I need to weigh up what’s more important and it always “re coming out” as life – rather than trying to get that potential ideal body which isn’t even right.”

If you need help or support to do with any of the issues raised in this article you can take a look at the BBC Advice pages ..