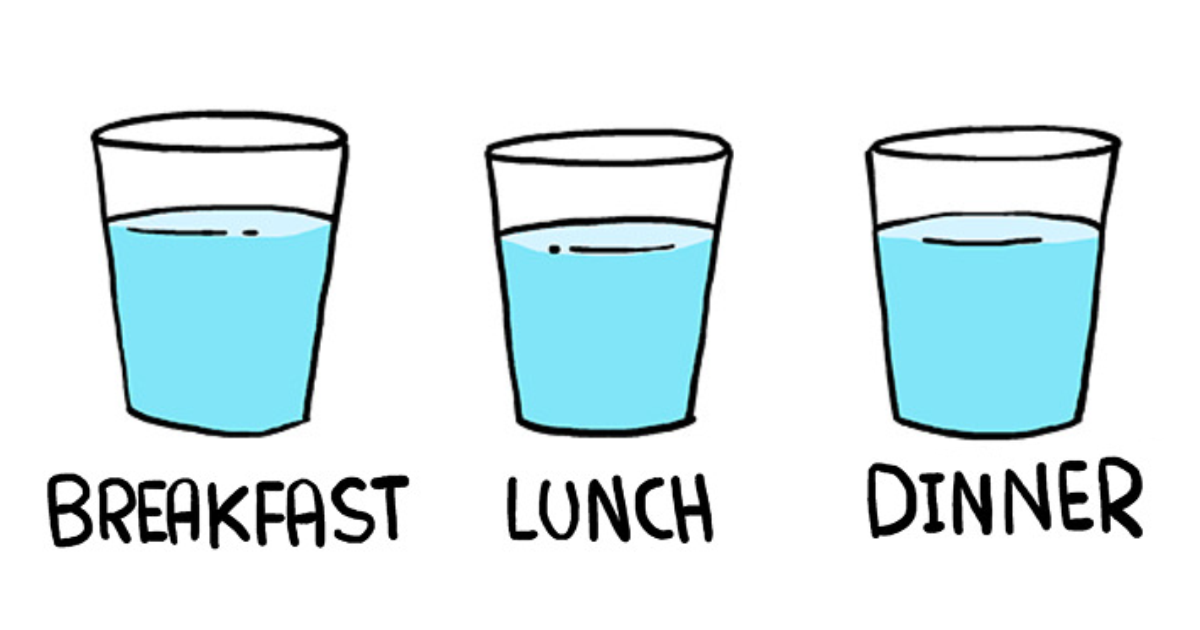 Fasting seems to have slowly run itself back into our collective consciences again, this time for health reasons. While humans have fasted for millennia, either involuntarily or for culture and religious reasons, the advent of diets that incorporate intermittent fasting such as the 5: 2 diet or the’ warrior’ diet has popularise semi starvation in the western world once again.

Never tried a fast? Let us introduce you to Shen Comix, who also goes under the name of Owl Turd. In his own terms he decided to embark on such projects because: “The first week of 2018, I decided I wasn’t going to eat anything, because, I dunno, that’s just what I chose for the first week of 2018. ”

This isn’t one of those fancy pants, Gweneth Paltrow style detox fasting programs that are oh so fashionable among the alternative health mob. This is straight up, 7 days , no food. Simple as you like.

Scroll down to check out Shen Comix’s hilariously emotional fasting journey, as he goes from temptation, to pain and euphoria. Makes you hungry just looking at it!

Have you been on a fast before? Feel free to share your experiences in the comments!