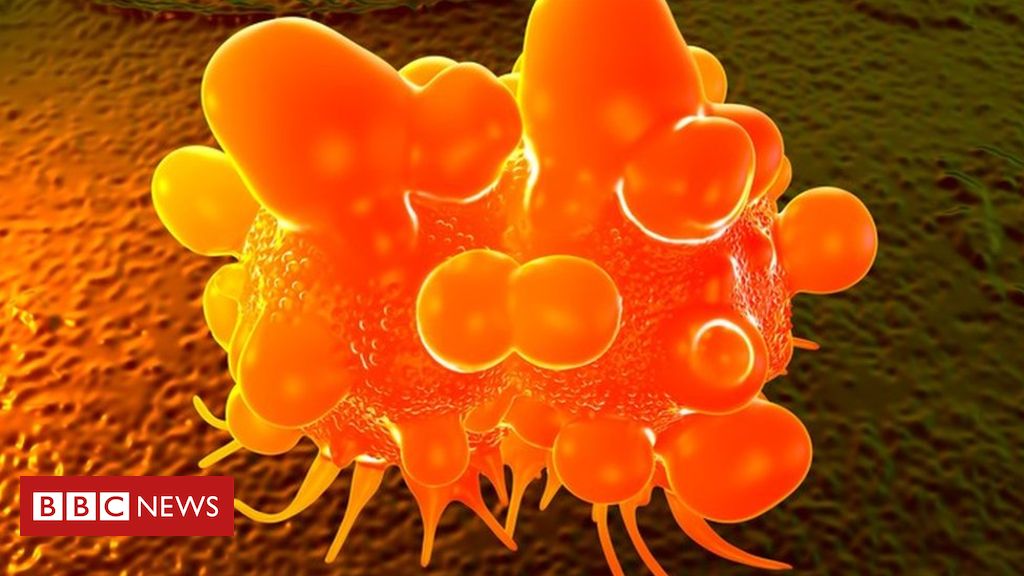 Half of people in England sent a home-testing kit for bowel cancer in 2015 did not use it, according to research in the European Journal of Cancer.

Fewer men than females returned the kits, which are designed to detect the disease before symptoms appear.

Cancer Research UK said it was very concerned by the figures.

Anne Parmenter, 63, from south London, received a bowel cancer testing kit in the post on her 60 th birthday.

“I wasn’t going to do it but, in the end, I thought it was daft not to and send it back.

“The following Tuesday I received a letter asking me to go to hospital for more exams.

“I had no symptoms before and didn’t feel unwell, so I feel that kit saved my life, ” she says.

She was diagnosed with bowel cancer and had surgery and chemotherapy.

“The cancer has changed how I look at life because none of us know what is around the corner.

“Three years ago, I had no idea of what was to come but I am now slowly recovering and getting back to normal.”

The research, from University College London, looked at data from 4.4 million men and women sent the bowel cancer screening kits over five years in England.

Those living in poorer areas were less likely to take part than those in wealthier areas.

Among women, 56% returned samples, compared with 47% of men.

Cancer Research UK said people were missing out on a test that could reduce their risk of dying from bowel cancer by up to 25%.

The charity said it hoped a new screening exam already in the pipeline for an autumn introduction in England would lead to more people choosing to take up the opportunity.

The Faecal Immunochemical Test( FIT) is easier to use because it requires merely one stool sample instead of three. And it is more accurate at detecting potential cancers.

It was recently announced that bowel cancer screening in England would start 10 years earlier, at age 50, to allow more cancers to be picked up earlier.

The change brings England in line with Scotland, where bowel screening is automatically offered from 50.

Dr Christian von Wagner, lead researcher from UCL, said: “The fact fewer and fewer people are returning their kits and that inequalities in the system are widening is very worrying.

“There is an urgent need to revolutionise bowel cancer screening because the earlier cancer is spotted, the more lives can be saved.”

He said research had shown that the new Fit exam could increase uptake by 7 %.

Sara Hiom, director of early diagnosis at Cancer Research UK, said: “Our bowel cancer screening program is extremely effective at detecting early disease before symptoms show themselves, so it’s very concerning that so many people are missing out on this potential health benefit.”

She also said there was “good evidence” the new exam would help reduce hurdles and lead to more people taking part.

“So, the sooner it is introduced and made available to everyone eligible the most wonderful, ” she added.

Every year about 28,500 people aged 60 and over are diagnosed with bowel cancer in England.

Bowel cancer is the fourth most common cancer in the UK, with 42,000 people diagnosed every year.

More than 16,000 people die from the cancer annually in the UK.