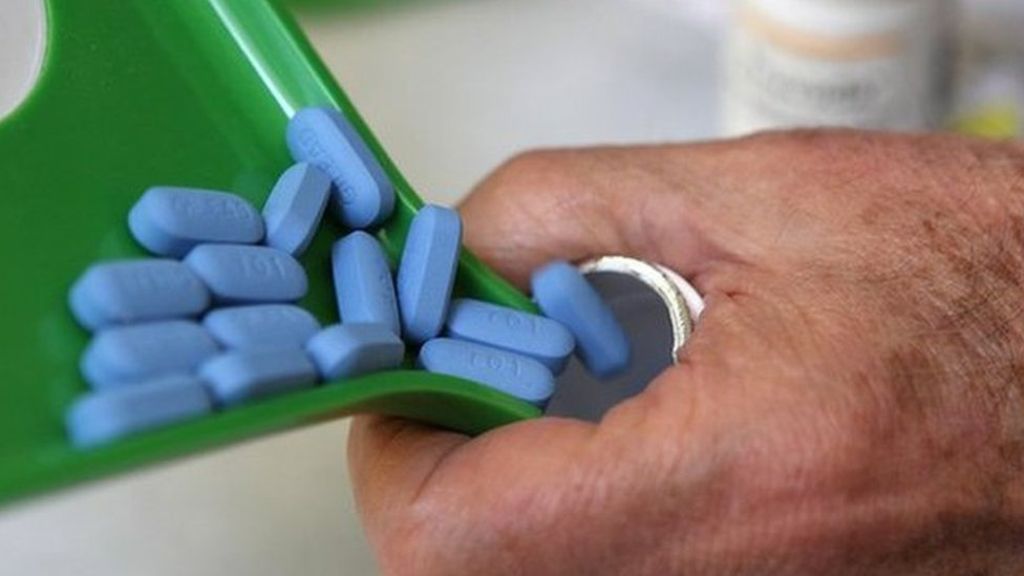 It would be easy to reject the row over HIV preventative medication Prep as a one-off, rather odd bout of infighting over who is responsible for what seems to be a very effective treatment.

But in many ways it goes to the heart of the dilemma facing the NHS in the 21 st Century: how to fulfill the rising demands being placed on the health service.

Not only are there more people, but those people are living longer with a range of conditions that require care, treatment and subsistence.

That is because medicine is advancing all the time, and so people are surviving diseases and maladies that in the past would have killed them.

It can be seen in the growing numbers of people living with heart disease, cancer, dementia and, in this case, HIV.

It entails the costs to the NHS are rising – all the time.

Close to three-quarters of the NHS budget goes on treatments aimed at helping people manage their conditions rather than cure them.

The response of government and health experts has been to call for a greater emphasis on prevention to try to stop as many of these conditions developing in the first place.

Hence, attempts are put into stopping people smoking, drinking too much and feeing the incorrect foods too often.

Prep is a form of prevention – albeit not aimed at stopping the risky behaviour, rather reducing the risk that behaviour leads to problems.

In that sense, you could argue, it is more akin to, tell, statins, used to lower cholesterol levels, or the weight loss narcotic orlistat than it is to a stop-smoking clinic – and this is part of the underlying reason councils argued it was the responsibility of the NHS to fund it.

But the other reason is that councils simply have not got the money.

The funding they get for public health – currently 3bn a year across England – is being cut, leading to local authorities having to carefully balance the merits of sexual health clinics against, tell, weight-loss programmes.

And even if the decision by the High Court on Tuesday that the NHS can fund the therapy is uphold – NHS England is appealing against it – there is no guarantee the money will be found from its own 100 bn-plus budget.

Prep will have to go into the mixture along with a host of other new therapies the NHS is being asked to fund this year.

So far simply nine have been considered a high enough priority for spending, including a new type of radiotherapy, robotic surgery for kidney cancer and a novel route of carrying out obesity surgery on children.

Funding for another nine is on hold and will now be reviewed again alongside Prep( if required ).

Certainly a strong case could and will be made for the HIV treatment. But at an estimated cost of between 10 m to 20 m a year, the fact that condoms offer a cheaper alternative to prevention will also be taken into account alongside the cases that can be made for the other treatments.

This is why if you speak to anyone involved in these sort of decisions they will say they’re really tough – and as the years go by they will only get tougher.