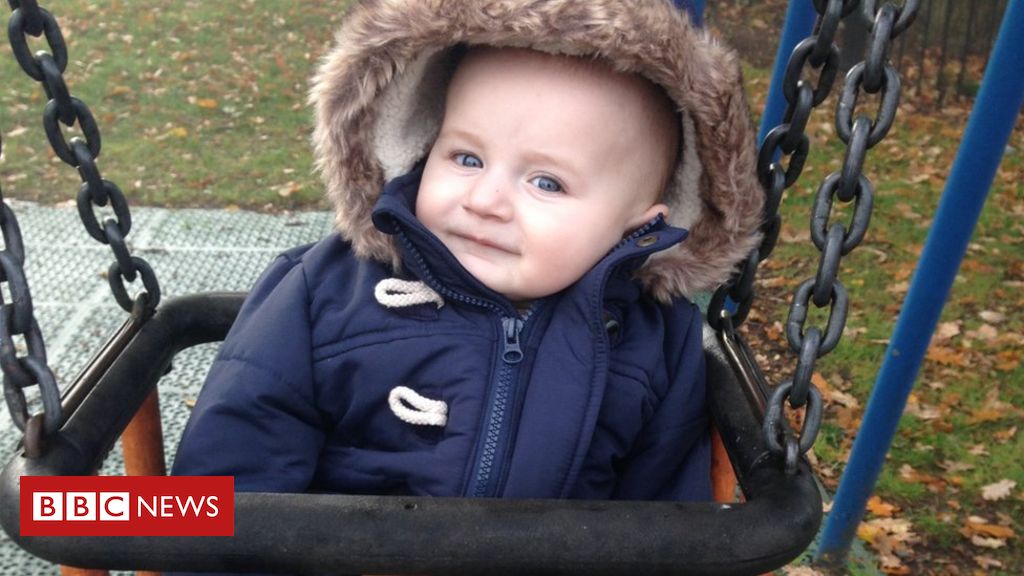 A hospital has been told to pay compensation to the family of a newborn who died because of “serious failings”.

Six-month-old Harris James was mistakenly treated for pneumonia when he had a heart condition, and multiple opportunities to save him were missed.

The ombudsman’s report ruled there were serious failings at the James Paget University Hospital in Norfolk, which said it had apologised to the family.

The report from the Parliamentary and Health Service Ombudsman( PHSO) detected mistakes were attained in Harris’s care and the trust mishandled his mother Mary Gunns’ complaint, while also failing to properly investigate the death.

Harris was admitted to the Gorleston hospital on 2 November 2015, after being referred by his GP.

He had experienced weight loss following gastroenteritis but, after some exams at research hospitals, was given an appointment with a dietician four weeks later.

However, on 12 November he was taken by ambulance to the trust’s A& E department after he vomited and became “floppy”.

A chest X-ray showed his right lung had changed and part of his left lung had filled with fluid.

Staff suspected he had sepsis and maybe aspiration pneumonia – a type of pneumonia caused by breathing something in, such as vomit, rather than by bacterial infection.

Harris, from Lowestoft in Suffolk, was transferred to a paediatric ward but his condition get worse.

An electrocardiogram( ECG) proved several heart abnormalities but Harris was still not referred to a specialist and did not ensure a consultant until the next day.

Soon after that, he suffered a cardiac arrest and died.

The ombudsman’s report concluded the trust had failed to act on the results of the ECG and X-ray, failed to consider Harris’s history and symptoms, failed to ask for input from specialist staff and failed to escalate his care when his condition was getting worse.

The report said had Harris received the appropriate treatment it was “more likely than not that his death would have been avoided”.

Harris’s mothers, Mary and Ryan, said: “Our son was an affectionate and sweet little boy whose sudden death devastated our family.

“We won’t ever be able to forgive James Paget Hospital for its failings , nor will we forget the additional pain caused by its mishandling of our complaint.”

Anna Hills, chief executive at James Paget University Hospitals NHS Foundation Trust, said the trust had apologised to their own families for its failings, how it communicated with them and for how it managed their complaint.

The trust’s latest Care Quality Commission inspection report, published on Tuesday, considered it rated “good” although the safety of services was rated as “requires improvement”.

Its services responsiveness was rated “outstanding”.