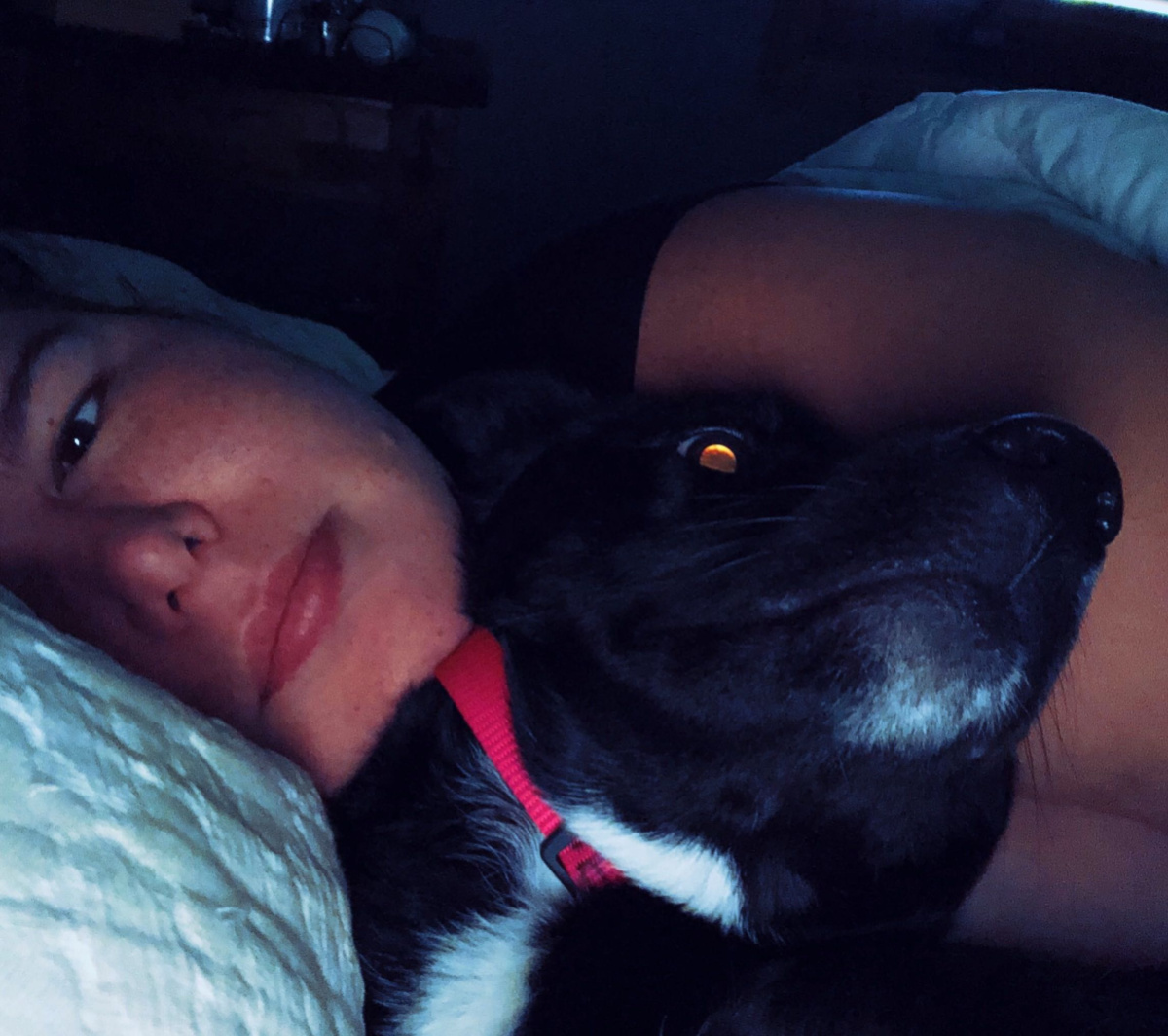 It seems like such a silly thing to say that I’ve fought for a long time to accept myself. It’s virtually too obvious. I think the basic, universal advice that exists is that you’re not supposed to care what people think. But at first I didn’t know that this was the problem. I didn’t even know the problem could be named. I simply felt incorrect.

Then, I supposed the answer was transformation. The problem must be that my body was wrong. I could fix it by losing weight. So I spent a lot of day struggling with that.

People who know more than me told me I was wrong about this for a long time. My life experience also told me I was wrong about this, for a much longer period of time. I don’t know if I’m persuaded weight loss isn’t the answer, it’s a hard belief to give up. I grown up in such a Christian home that I don’t know if I was possible to pass a lie detector test saying I don’t believe Jesus Christ literally died for my signs on a Cross. It’s so ingrained in me that if I want to be a good person these are the types of things I need to believe in. And I want to be good.

But I also want to make progress.

So I’ve worked on my willingness to let go.

I am trying to love my imperfect self today , not tomorrow, for one day at a time. To this end, I know there’s no external alteration I could attain that would make me love my body and personality. The problem isn’t transformation. The problem is learning to love what already( imperfectly) exists.

I did learn how, slowly. I had a good therapist and I was diligent about going to groups and reading volumes and journaling. It felt like it wasn’t working for a year and I maintained doing it. Eventually I altered a little. I learned about cognitive twistings. I learned ways to be more gentle with myself. Another year came and went and suddenly I noticed I was on different footing. I could see that I am starting to hold my own against my monkey brain.

In a weird route I leaned back into celebrities. If I couldn’t find role models in my real life then I was going to find them on YouTube. At first I was just jealous that John Mayer was allowed to write love ballads for women who didn’t want him when I felt so pathetic writing poetry for men who didn’t want me. And then I decided maybe we were just the same species of human. We want to think and write of people and create art from them and then sit in a room and be surrounded by all the things we made out of the people we love. We only have a hard time letting go. It has to be okay to be bad at something, especially when you have such an abundance of talent in another area.

I merely have a hard time letting go.

I wonder if maybe my parents only didn’t prepare me for failing. I grew up learning about feminism and how women can be good at anything and I construed it as “you must be good at everything.” I didn’t learn lessons from diversity in the sense that people in any community have different gifts. The body has a head and a heart and a spirit. There are systems of organs with different functions and they don’t need to be compared to each other because they don’t exist for the same purpose.

The purpose I exist for isn’t the purpose a banker exists for so maybe I can be a little less hard on myself when I cry at work.

And believe me, I’d love to be building banker money and have such good social skills and have anxiety about like, which gym I should join. I’m not trying to put anyone down here by contrasting, I’m simply putting something I feel is a flaw in context. My sensitivity builds some situations more difficult than they are for the average person. I’m never going to be a killer. But I can stimulate magical with my intellect. And I can live with that tradeoff.

I started to express more gratitude about the things I liked.

Instead of worrying I was a lil nutjob I think about Mary Oliver every time I catch myself in a corny, too sentimental thought while I’m walking in nature or spending time with my puppy. She already expressed awe and appreciation for the outdoors with more literary talent than I ever will. So I don’t have anything to be embarrassed about. I’m easily moved by wonderful things and I don’t know how I ever thought this was something to be concerned about but now I guess” we should all be so lucky .”

If Stevie Nicks can be Stevie Nicks, why can’t you be who you are supposed to be? There was no roadmap for her. She was just a girl in a band who became an icon. I know I’m not a musician and I know my home is not the stage. But I love the way Stevie is just Stevie. She knows she is the only person who can serve her purpose in the world so she does it with confidence. She is so powerful in the way she believes in herself. It helps me love me too.

It helps to know that everyone I love who is good at something I want to be good at is also a big fucking weirdo.

It assistances me to set my flaws in context and understand that I have gifts just as well as I have imperfections. God doesn’t give with both hands and when I guess I should be doing everything perfectly I’m just squander hour I could be enjoying life and using the gifts I do have.

I think what’s true is that we live in a community of people which frees us from the responsibility of having to be good at everything. The only burden I believe we have is to show up and bring what we have been given and use it to benefit others. I have words and a shoulder to cry on, that’s not nothing.

12 Questions That Will Change Your Life

250 People Reveal The Lesson They Learned After A Failed Relationship