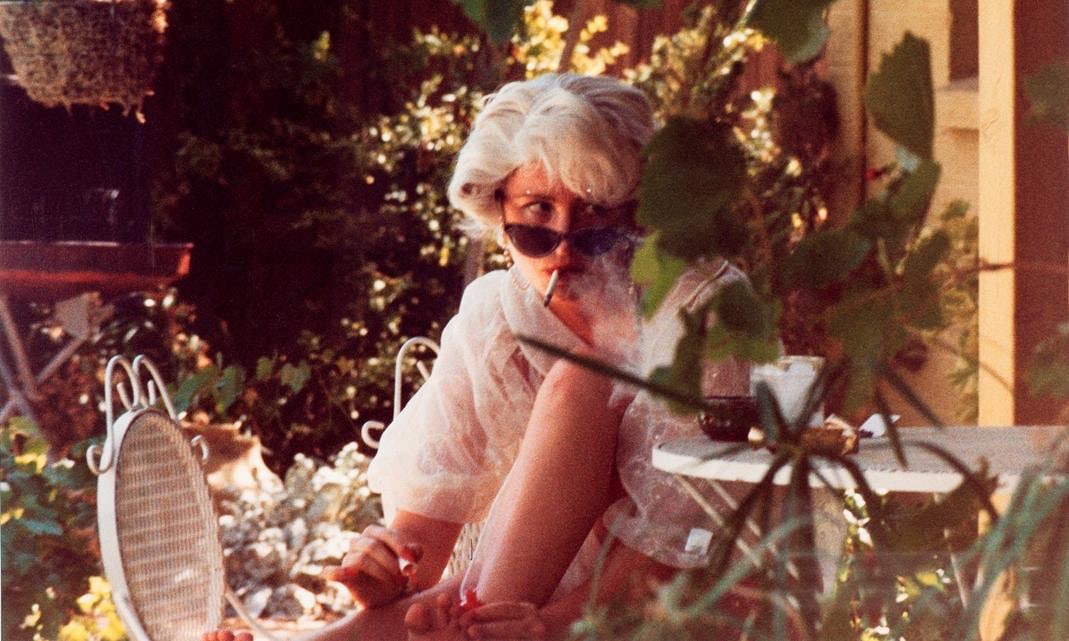 Is photography simply a recording apparatus, or is it an art? Does the camera record truthfully, or does it deceive? Merely a few decades ago those were the questions that animated Susan Sontag, Roland Barthes and “the worlds largest” thinkers about photographs and photographers. How dated they seem now. Photography has become something new a ubiquitous thing, a duller thing, a thing we snap a hundred times a day on a device with a hundred other functions.

The International Center of Photography in New York, founded in 1974, was at the vanguard of those earlier debates about the situation of women the camera arts. It now reopens in a new home on the Bowery once a tumbledown street , now home to ever more galleries and shops and with, it seems, a new orientation. The new ICP wants to look beyond art photography and photojournalism to drone visions, Snapchat effluvia, and all kinds of images attained with a lens and illumination. If it does so thoughtfully, ICP could become a new kind of museum. But wow, does it have a route to go to get there.