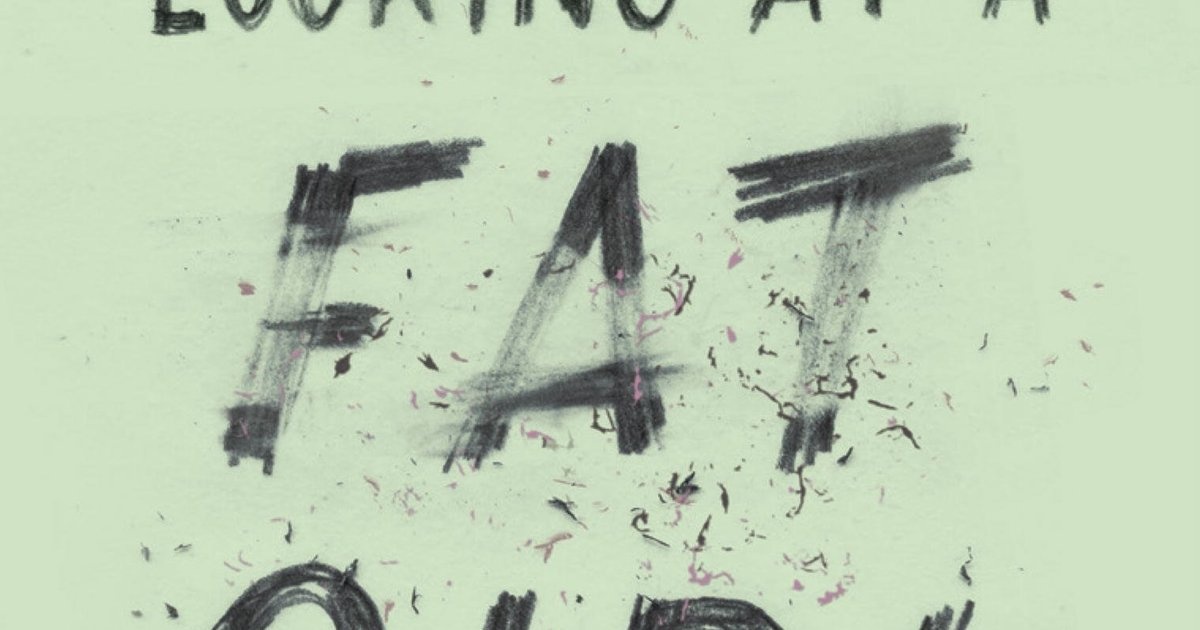 Lizzie logs her days in listings. Four fluid ounces of alcohol, 12 almonds, one serving of quinoa. When she’s not pouring herself glasses of dry white wine, carefully tallying the calories in a measuring cup, she likes to watch Tv, namely “America’s Next Top Model, ” and anything cooking-related. She “watches the Food Network with a legal pad on her lap, taking notes for decadent snacks […] she’ll never make.”

The 28 -year-old protagonist of Mona Awad’s new novel 13 Ways of Seeming at a Fat Girl doesn’t sound like someone who’d battle from body image issues. She has thick, dark hair and porcelain skin. Her curves fit neatly into society’s rigid beauty criteria, and into the tight black outfits she wears for every occasion.

But her figure is the result of militant discipline — veggie patties, handfuls of protein and bi-monthly enchilada splurges sculpt her once-overweight figure into the body she longed for growing up. And although she’s finally met her goal weight, Elizabeth’s fixation on food hasn’t waned. Her mood, and her self-esteem, are still wrapped up in her calorie uptake. Cheat days bring her temporary happiness, followed by immense remorse. And her husband, Tom, wearies of food-centric habits, which get in the way of their once-satiating relationship.

“So much of Lizzie’s personality and so much of her conflict with her body, and so much of her narrative is bound up in how she sees herself and how others watch her, ” Awad said in an interview with The Huffington Post. In writing the book, she wanted to work against the idea that “fat” is a physical state that can change once pounds are shed. Instead, Awad tells, weight is “a state of mind more than anything else, and it’s a hard one to break away from, a hard one to step out of.”

This idea is at odds with the countless weight narratives proliferated on reality TV presents and publication encompass. Shedding pounds is equated to winning — an end goal rather than a step in some individual’s journey toward accepting and loving their bodies.

So often the narrative around transformation is that it yields a happy aiming, its like a fairy tale, and all is well in the end. Once youve changed your body, thats it, youre happy.

“So often the narrative around transformation is that it yields a happy aiming, it’s like a fairy tale, and all is well in the end, ” Awad said. “Once you’ve changed your body, that’s it, you’re happy.”

And Awad knows a thing or two about fairy tale. She wrote a dissertation on the topic while earning her master’s in English literature.

“I’ve always been fascinated by fairy tale, in part because I think they’re so interesting in the way they play out our anxieties and longings, and in the way that the transformation is possible and very wondrous, ” Awad said. “And I think that there’s something about the culture around body image that is creating the same kind of narrative, but in fairy tales it’s quite muddy. When the Little Mermaid becomes a woman, when she loses her fish tail, in Hans Christian Andersen’s version, every step hurts. There’s still ache. It’s not happy.”

Awad likens this bumpy transition to her own struggle with body image, and the comparing is apparent in her protagonist, Lizzie. Before she reluctantly sheds pounds, favoring an at-home gym over homemade banana bread, she relates her love-hate — but mostly hate-hate — relationship with dressing rooms, a mythologized place where transformations can occur.

The nuance Awad adds to conceptions of weight and body image is applied also to her realizations of female friendships. Lizzie’s their relations with other women are at once petty and kind, jealous and admiring.

In doing so, Awad constructs a painful scene between Lizzie and a remarkably thin coworker, whom she secretly refers to as Itsy Bisty. The two often get lunch together, and Itsy Bitsy downs carbs while Lizzie laments wilted salad foliages. Discussing their relationship with another friend, Lizzie observes that her co-worker might just be her friend because of their weight change. True to its cynical tone, the chapter is titled “The Girl I Hate.”

“I am interested in the ways that we’re cruel to one another because of our bodies, ” Awad said. But, she added, what makes a story lovely is when it also explores “the moments when we’re tender with one another, in spite of our conflicted feelings.”