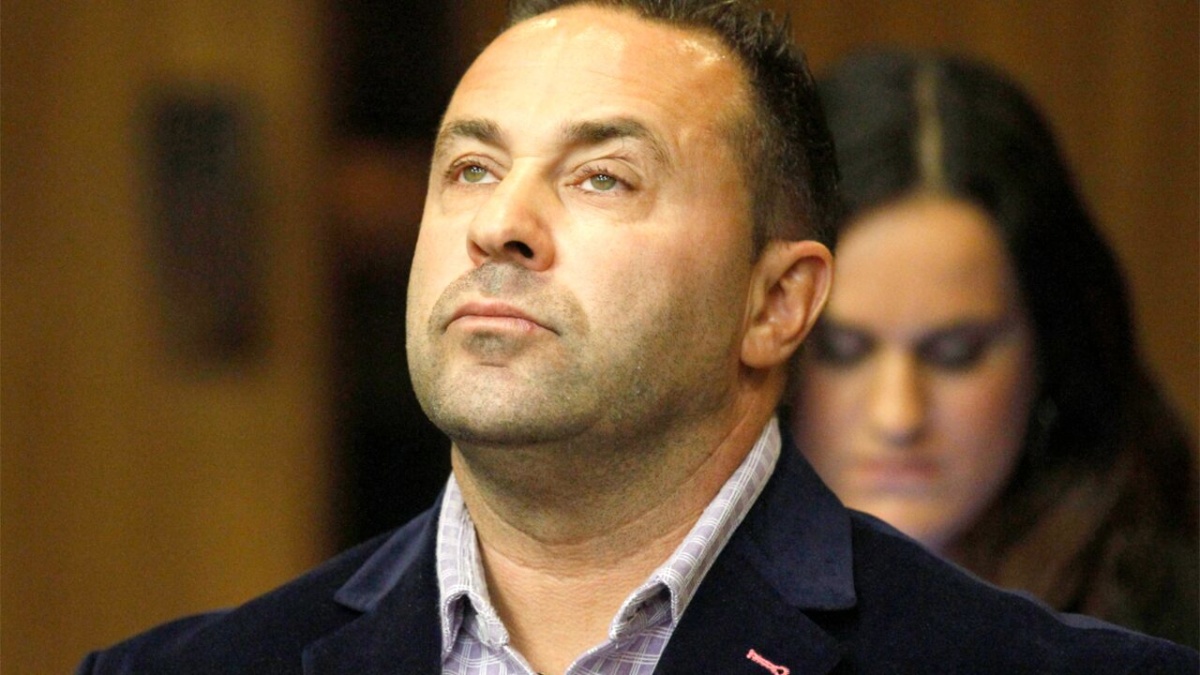 In the photo, the “Real Housewives of New Jersey” star appears to have lost a significant amount of weight. Joe’s sister-in-law also shared a picture of him on Saturday with his brother Pete.

“A day we’ve all been patiently just wait. Pete and Joe reunited at last. Smiles bigger and brighter than the sky. Our hearts are so full, ” she captioned the photo.

Joe’s family attorney, James J. Leonard Jr ., told Fox News in a statement on Friday: “Our system of justice has failed this family. These draconian immigration laws are destroying households, and the time for serious immigration reform is here. It’s absolutely gut-wrenching what is happening. Our country is so much better than this.” Leonard told People magazine that the 47 -year-old spoke to his wife and eldest daughter “from the plane and he is extremely happy to be released, more than words can describe.”

He continued: “We are still fighting and it is his desire to return home to the United Country to be reunited with his family.”

On Friday, Teresa shared a photo on Instagram of the Statue of Liberty crying, captioning the picture with praying emojis.

Teresa was sentenced in October 2014 to 15 months in prison and was released in December 2015. Joe has been held by immigration officials since he completed his 41 -month prison term this past March. A magistrate ruled in October 2018 that he would be deported to his native Italy upon completion of his prison sentence.

Joe has said he came to the U.S. as an infant and wasn’t aware he wasn’t an American citizen.