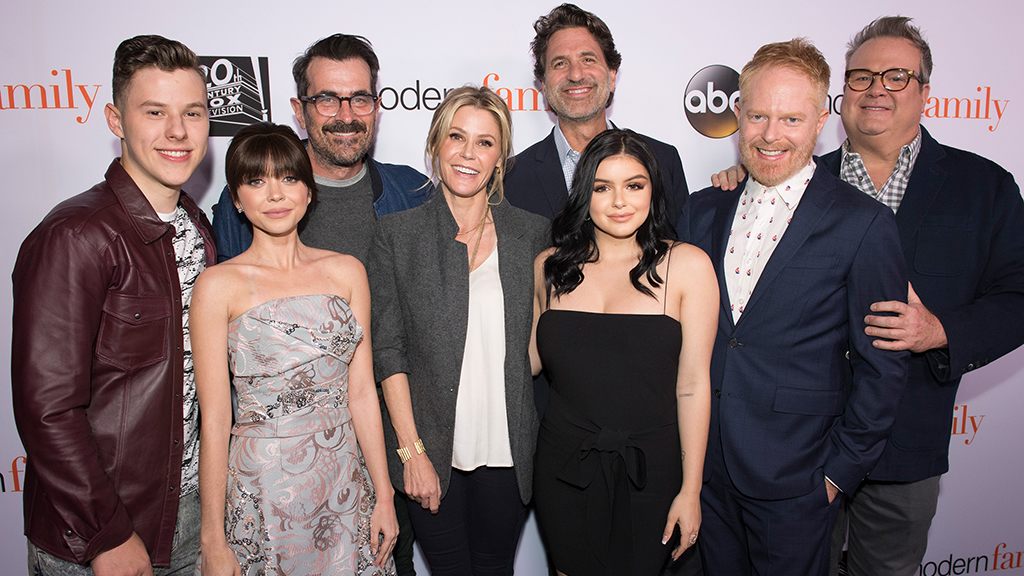 The beloved comedy “Modern Family” will end its operate next year after 11 seasons.

ABC Entertainment President Karey Burke announced the end of the five-time Emmy Award-winning series about the boisterous extended family on Tuesday. It will finish three seasons short of the longest-running sitcom ever, “The Adventures of Ozzie& Harriet.”

The series produced by Christopher Lloyd and Steve Levitan was an immediate hit after its debut in September 2009. It began a five-year streak of winning the Emmy for best comedy a year later. Actors Ty Burrell, Julie Bowen and Eric Stonestreet each won two Emmys.