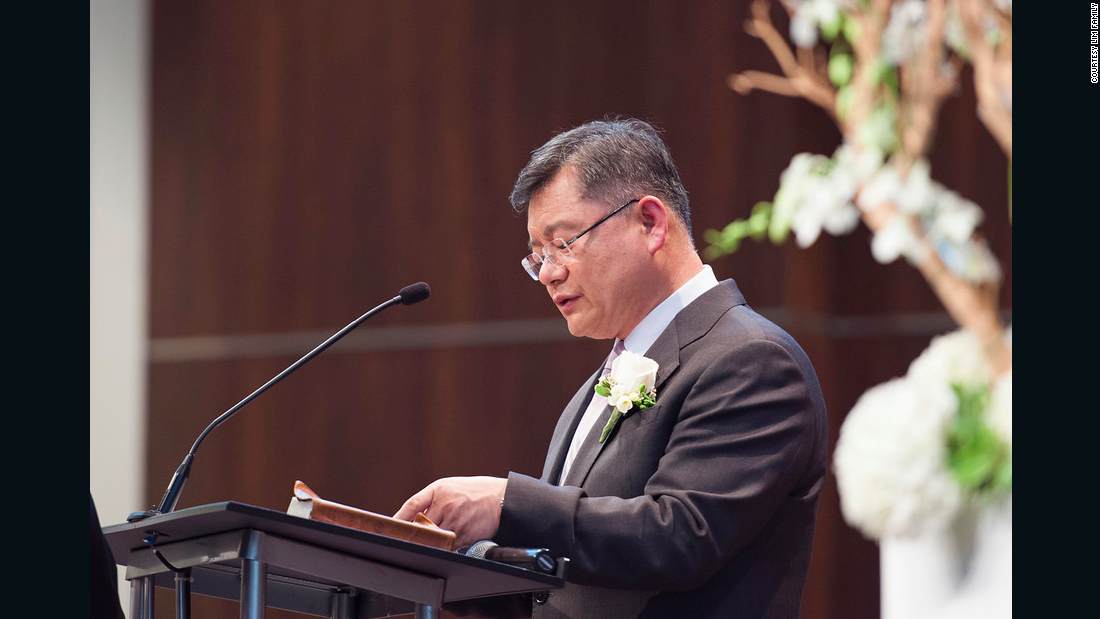 ( CNN) A Canadian clergyman jailed in North Korea has been freed after two and a half years in detention.

Kenneth Bae: Warmbier may have been tortured