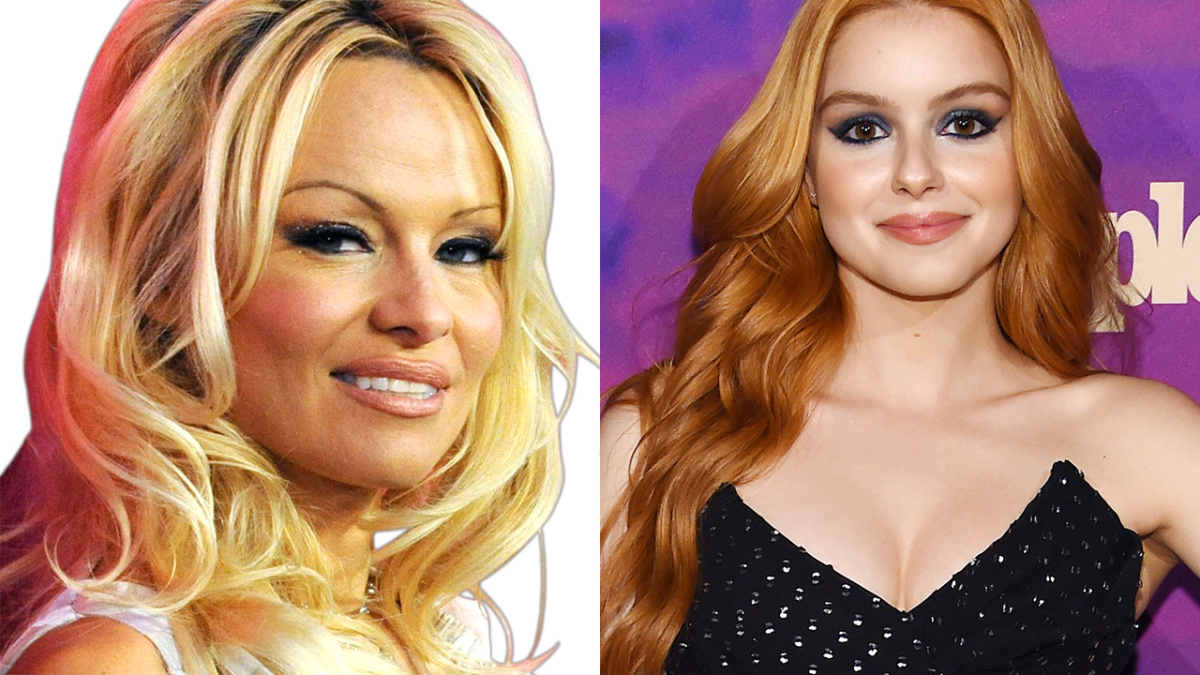 She concluded, “Beauty is on the inside. And the only thing that is not beautiful is to be caddy[ sic ], rude, jealous, knee jerk or bully someone.”

Winter, 21, recently opened up about her drastic weight loss and said her slimmer appearance was due to a change in her antidepressant medication. But when she shared a photo on Instagram to announce the televise of the final episode of “Modern Family’s” 10 th season, at least one person took the post as an opportunity to body-shame the actress.

“How many surgeries have you had on your body and face now? ” the critic asked.

Winter fired back, “I appreciate you wanting to help daughters love themselves the way they are, but you are also kind of cutting someone( me) down.”

“I also didn’t get plastic surgery. That is also not being supportive of women if you’re just assuming something about the route they look.”