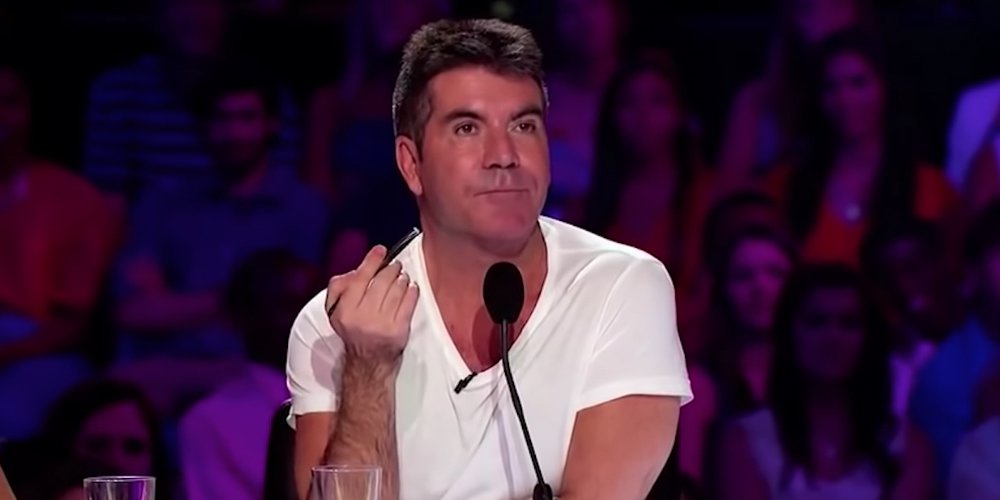 Ah, the life of a celebrity. Sure there’s the notoriety a fortune, but it certainly has its drawbacks. For instance, if everyone knows your face, they also know when it changes. Being famous means your appearance is constantly scrutinized, as America’s Got Talent judge Simon Cowell is currently finding out.

Cowell returned to AGT last night looking like a new man. The music executive made an appearance on the red carpet ahead of the show’s quarter-finals and wowed people with its most recent 20 -pound weight loss.

Cowell attributed his current look primarily to his new vegan diet.” Within 24 hours I changed my diet and I’ve not looked back since. You feel better, you look better .” he told the Sun .

But Twitter doesn’t see it that way. People seem to think that Cowell’s new face is odd at best.

” Someone please stop working and talk to me about what in the living fucking simon cowell has done to his face ,” Alise Morales wrote on Twitter.

Someone please stop working and talk to me about what in the living fuck simon cowell has done to his face pic.twitter.com/ uHsHbrsYtP

People have all sorts of theories about what might be going on with Cowell’s new face.

I’m going with: new veneers, fillers in the cheek, Botox in the forehead and a possible eye chore too! What do U think of the new Simon Cowell ??? https :// t.co/ 7GAVWfzTbA pic.twitter.com/ 3dlbzcwRgJ

simon cowell has stallone’d himself by wearing a rubber mask of his own face. pic.twitter.com/ qb4haEwrBU