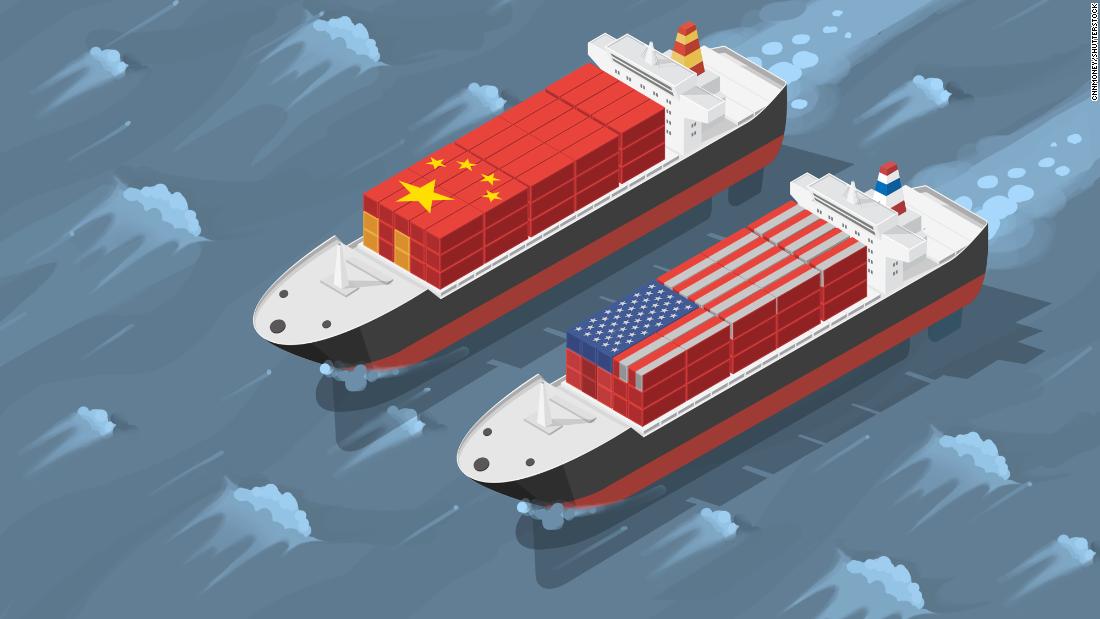 ( CNN) A top Democratic opposition research firm is launching a months-long effort ahead of the midterm elections to tie Republican candidates to the impacts of President Donald Trump’s moves on international trade.

The campaign is the latest sign of how Democrats believe the impacts of Trump’s trade moves on particular industries could resonate with voters in key states. The operatives tasked with leading the campaign believe that the issue will also highlight how GOP leaders have dispensed with long-held Republican views on trade to fall in line with Trump.
“Republican candidates have effectively abandoned the voters they are campaigning to represent — standing by Trump’s disastrous trade war as farmers, manufacturers and small businesses in their communities are hurt, ” Amelia Penniman, spokeswoman for American Bridge, said about the campaign. “Trade War Watch will keep a go tab of the casualties of the trade war to make clear to voters that Republican are not on their side.”